I had a wonderful time on Sunday at the Twist Fibre Festival. It was a bit of a hike to Saint-André-Avellin, but the weather was beautiful. First thing in the morning (ok, more like 9am) the roads were clear. I cruised past farms, fields and a couple of paper mills all the while watching intently to make sure I didn’t miss a turn.

It took just over an hour, and thanks to checking out the location on Google Maps I had no difficulties at all. I had arrived!

The arena was full of booths. There were familiar friends, both local and distant.

And then there were booths from those whose work I had admired but never really seen in person. 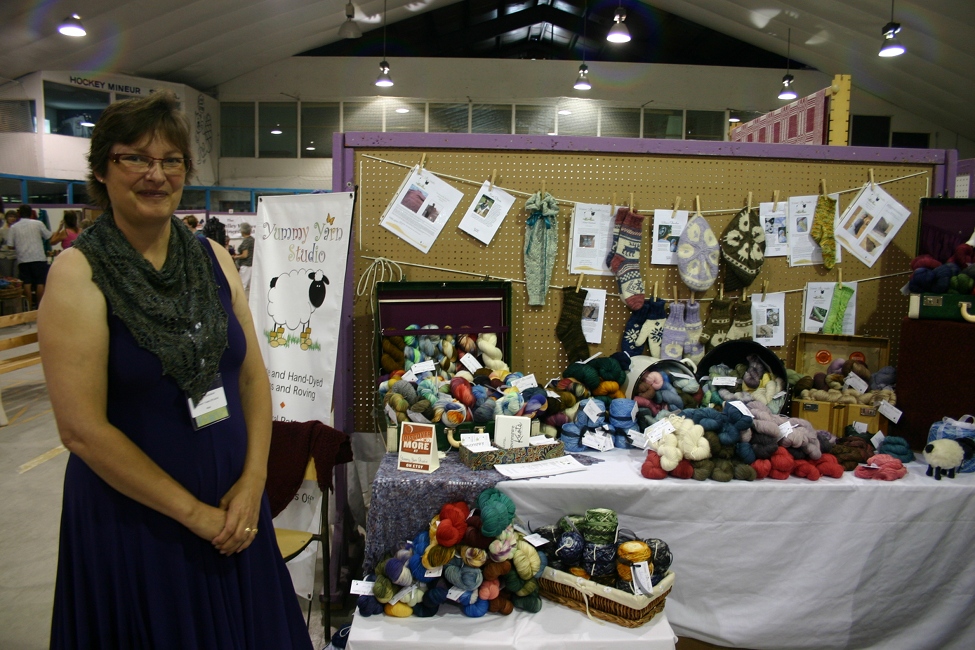 Yummy Yarn Studio all the way from Calgary. I’ve followed her blog ever since she started out, so it was neat to see all this stuff in person. 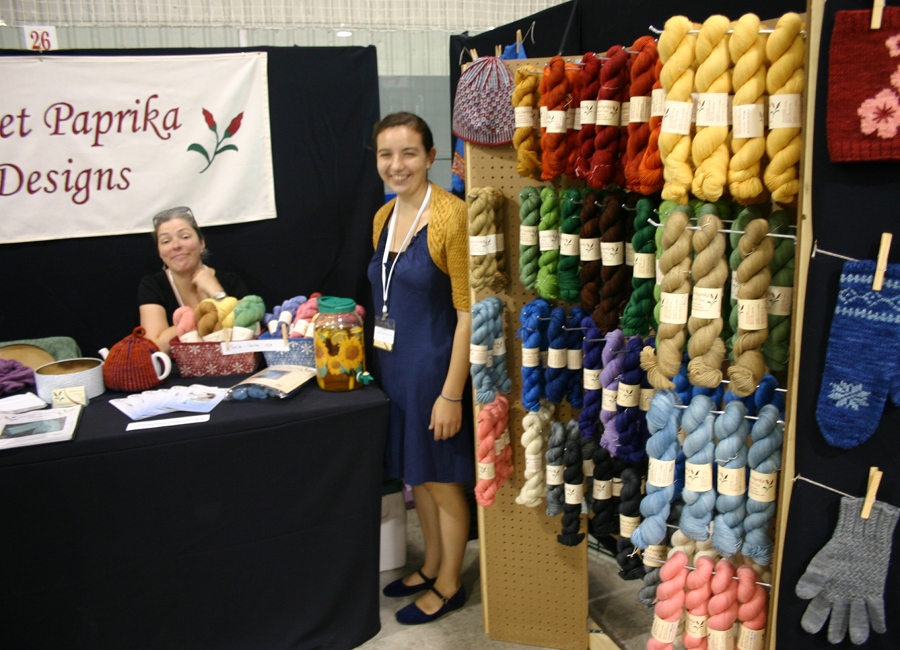 And Gaspereau Valley Fibres from Nova Scotia. Tons of Fleece Artist stuff. And I just remembered that I meant to go back there for some BFL in one of my favourite colourways. Possibly enough to spin and knit a garment. Oh well. That was a silly dream anyway.

One booth that blew me away was TisséUrbain: beautiful jewelry made on a loom. Really! Gorgeous silver ribbons are decorated with beads and turned into earrings, pendants, and bracelets. Marie-France Duval was a delight to meet. 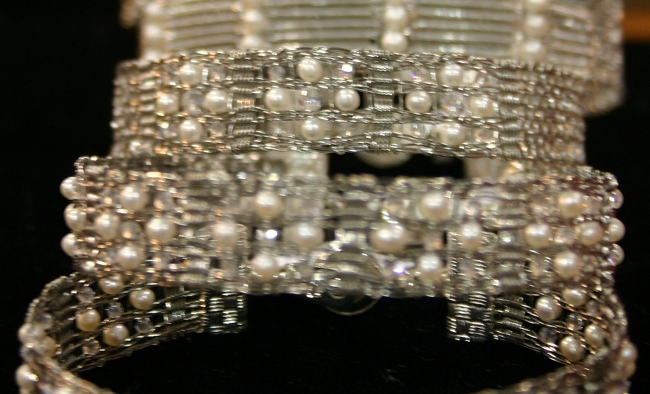 And then check out the view on the way out of town. Lovely! I’ll show you what I came home with later. 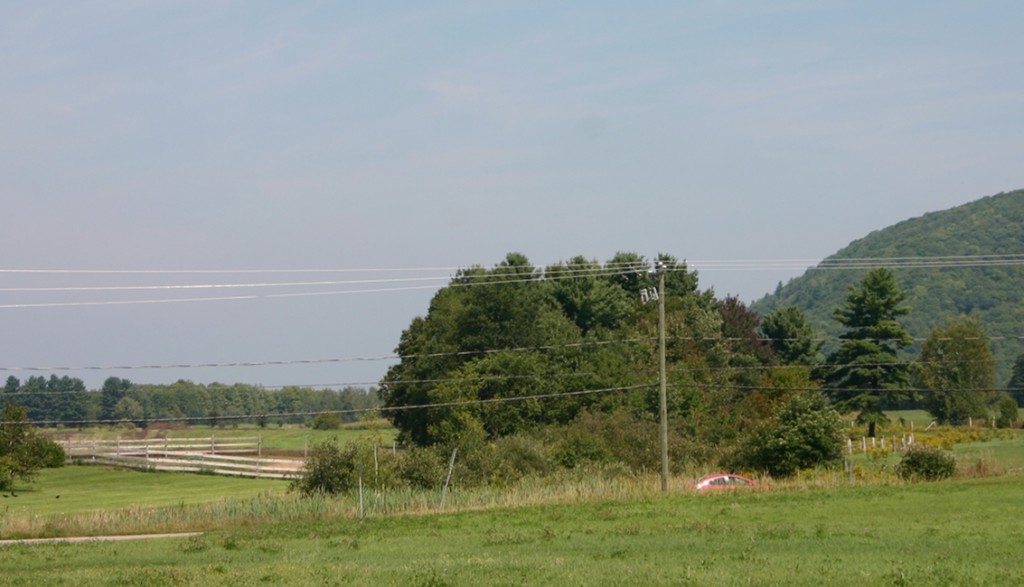 One Response to Twist!